Two and Thirty Years Ago Today 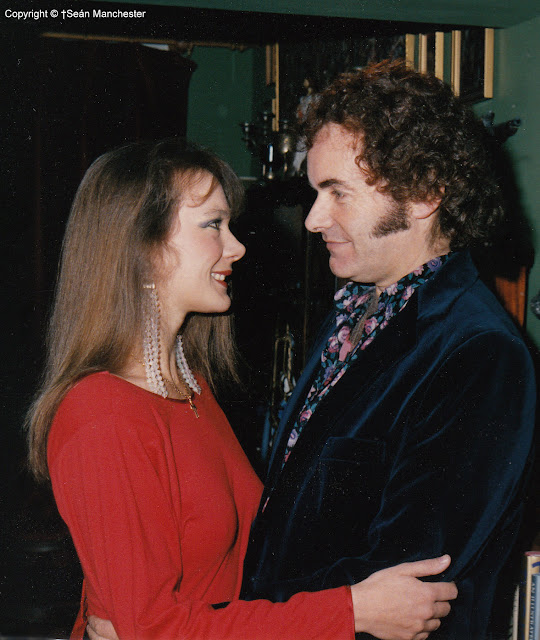 Thirty-two years ago today I first cast eyes on Sarah as she strolled home northward on a brilliantly sunny October day in London. The spot where we walked toward each other and spoke was just around the corner from the photographic studio I ran in a previous decade. It now no longer existed.

It sometimes happens that a man and a woman meet and instantly recognise the other half of themselves behind the eyes of each other. Such a meeting occurred between Sarah and I. From the first moment we met and gazed upon each other, our spirits rushed together joyfully, ignoring convention and custom, driven by an inner knowing ― too overwhelming to be denied. It is more than coincidence that, out of the whole world, we should be drawn together at the appointed time. Through each other we found wholeness. How empty were our lives until that October day when we met.

On Passion Sunday, April 1987, whilst staying at her parents’ rambling Wiltshire home, I asked Sarah to marry me. She accepted and the following week, on her birthday, I presented her with a solitaire engagement ring. Four months later we were married in Trowbridge, Wiltshire, at 11.15am. Sarah arrived in a vintage 1930s Roche-Talbot. She made a beautiful bride. On the last evening together as single people we had walked in the moonlight at twilight in a wooded area close to her parents’ house. Bats suddenly filled the darkening sky, some swooping to touch us as we stopped to look at them. It was somehow fitting, symbolic of a last brush with a world we had both encountered. Exactly one year later, on 8 August 1988, our dear and good friend, Father Charles Owen, blessed our union at the Marian altar of St Joseph's Roman Catholic Church on Highgate Hill, Highgate, London. 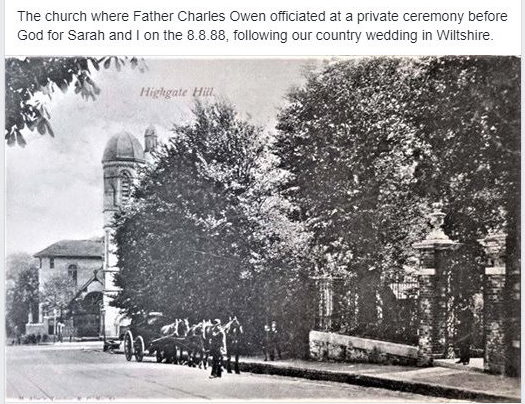 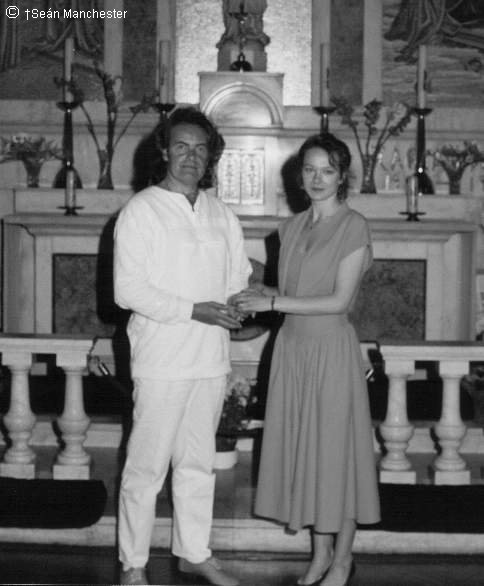 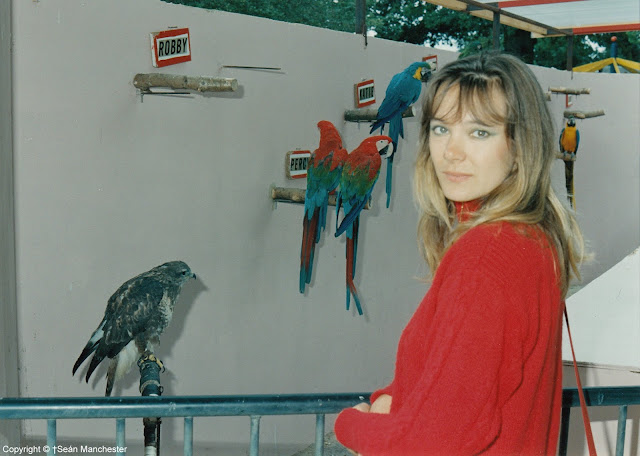 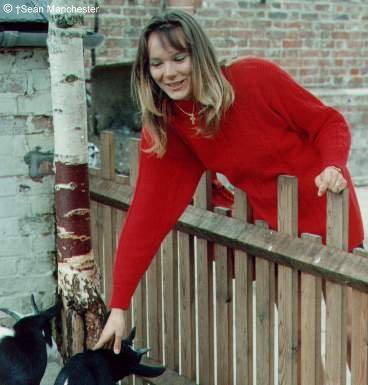 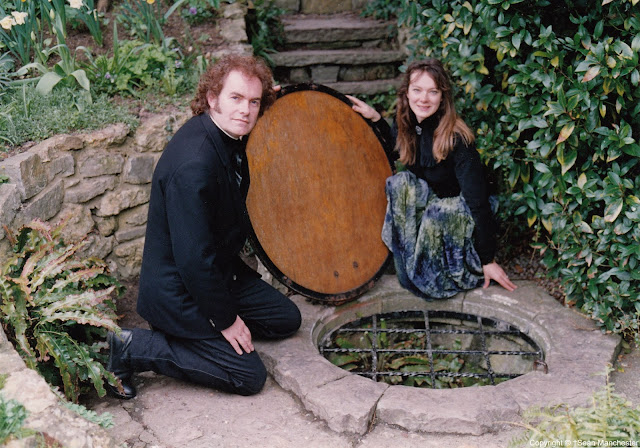 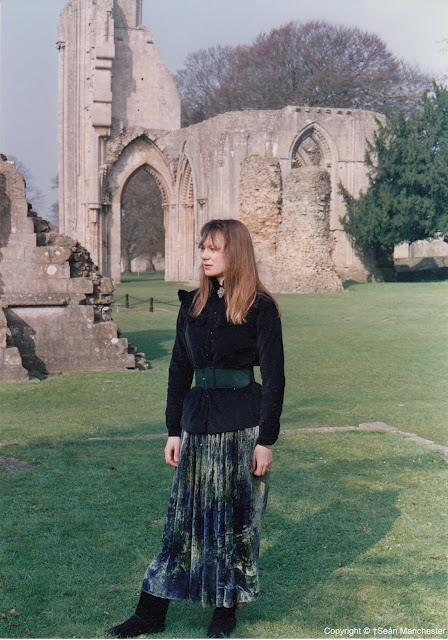 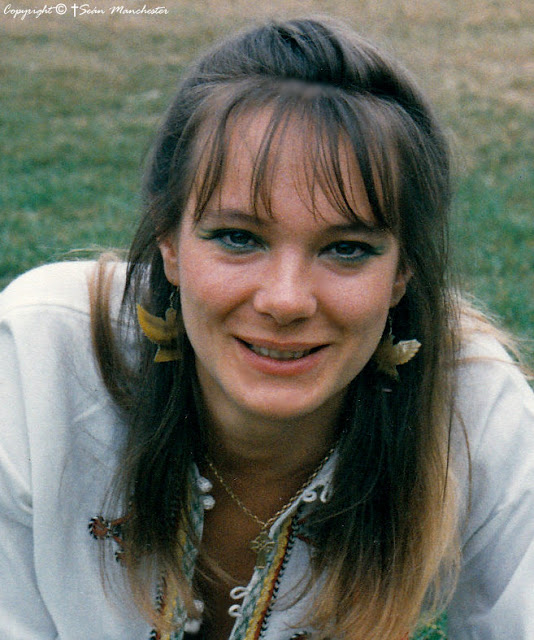 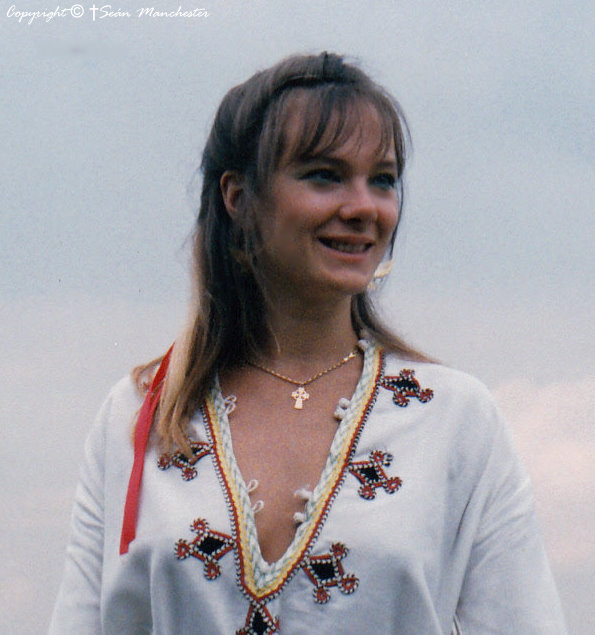 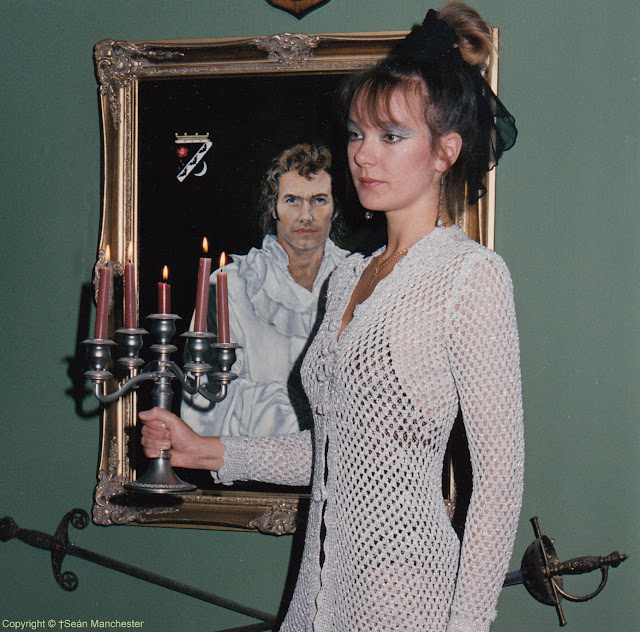 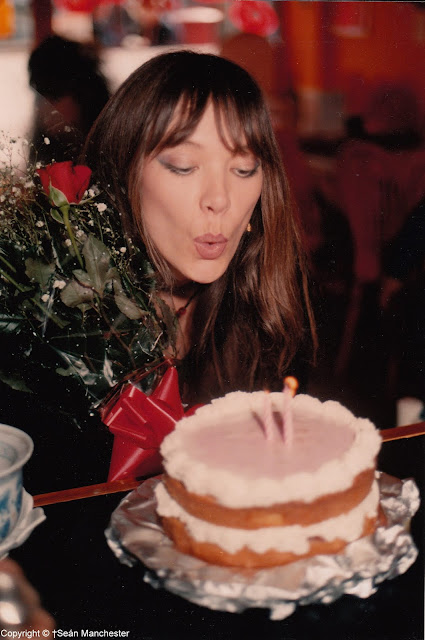 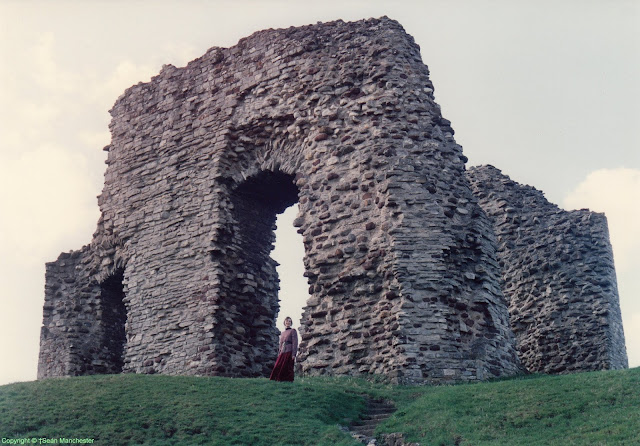 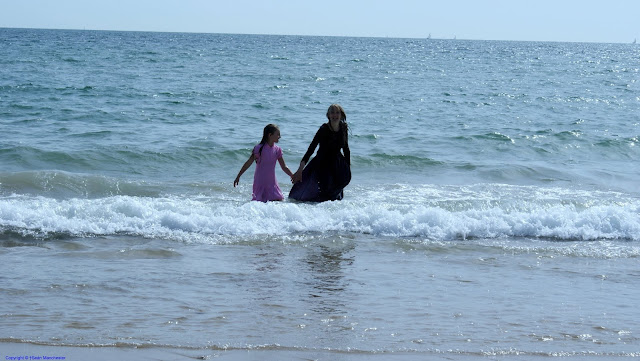 Sarah with a friend in the sea where we reside.

Sarah in the garden at our Dorsetshire home. 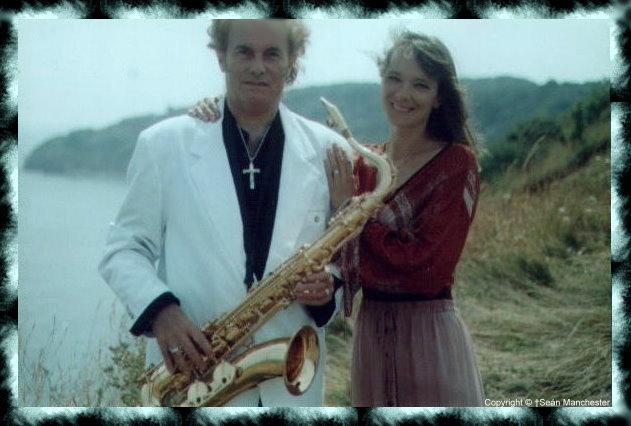 Together where we have lived for a quarter of a century.