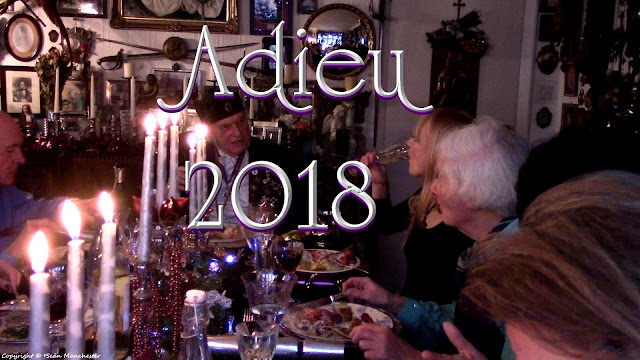 Another year ends in a century I do not recognise where even the living are more dead than the dead. My solace is the old footage from half a century and more (and only slightly less) ago. In these fading images where a scintilla of civilisation is still sensed about our blessed Isle, where a feeling a familial identity remains strong, where faith and nation actually counts, in a past where I discover my beautiful England — now lost amid the cacophony of treacherous political parasites and whining degenerates chiming in unison like some grotesque chorus of demented baboons on strong hallucinogenic drugs.

Yet if I did not have that past where the dead are less ghosts than those now living, I would have nothing to remind me of how much better it was then. What I see around me mocks that distant time, and I despair of what has replaced it in the here and now. Things can change, I know, but such change would have to be monolithic and unflinching in its resolve. Like the phoenix, my England might return, as its death throes quicken in its twenty-first century flames, and I would be the first to welcome its restoration, nay its resurrection. For I would dearly love to have that mono-cultural Christian England back, and with it all that made this land and people so unique, wondrous and great.

Though, sadly, I fear, like the departing year itself, we have become little more than a memory —  just the stuff that dreams are made of — England itself a buried thing of legend — our lives rounded, like King Arthur, by a sleep. Fare thee well, enchanted England. If for ever, still for ever — fare thee well! 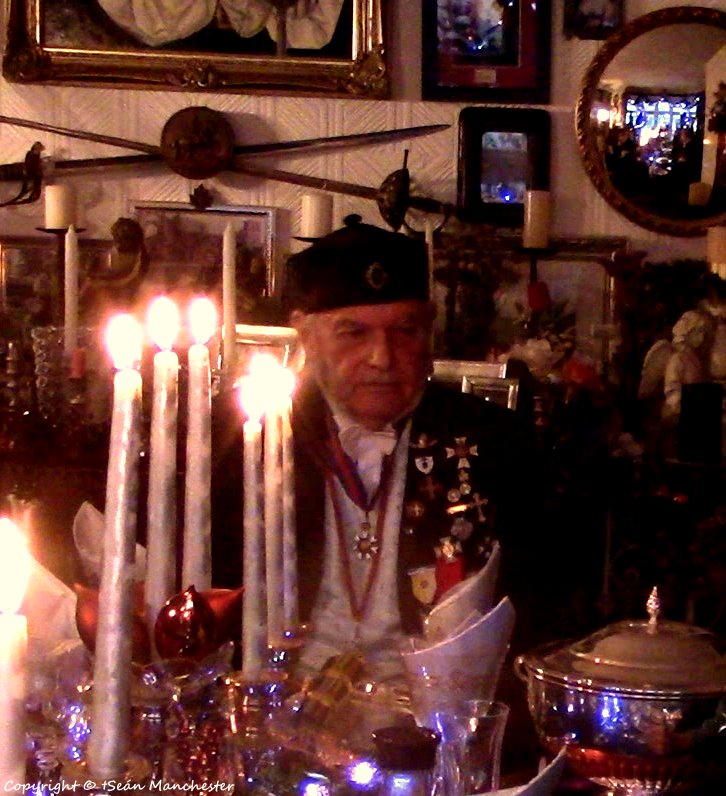