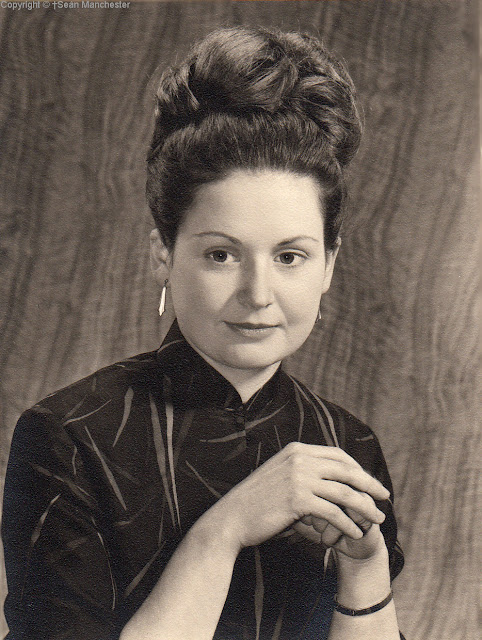 My cousin Marianne was buried exactly one month ago near the picturesque village of Milford. There was a traditional Anglican service at which no English family members were in attendance, largely due to distance, illness and the simple fact that we are approaching our own extinction. Contingents from the United States of America and elsewhere were well represented. I nonetheless was to receive through the post at a later date a pair of silver candlesticks and two ink pots with silver stand. The candlesticks were kept in her dining room, and the ink pot stand in what I would describe as the drawing room. Her father was extremely fond of these, and Marianne herself cherished them. I am indebted to her daughter, Simone, for bestowing these items to me. These heirlooms are all I have by which to remember my cousin. They shall act as tangible and welcome reminders, almost relics, of that person to whom I am connected inextricably by blood despite the inevitable surrounding sadness. 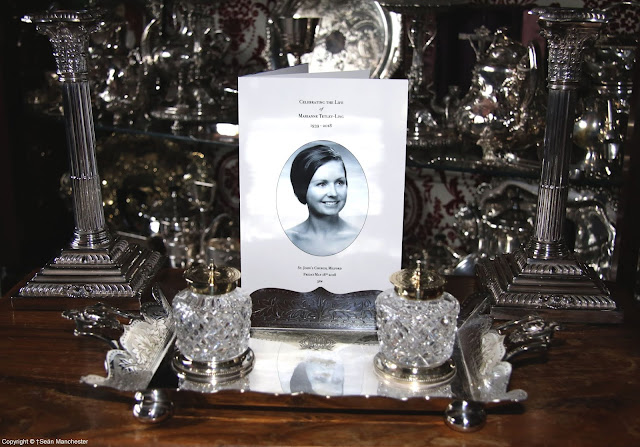 Marianne had one sibling, a brother called Keith who was my first real chum. He died in the early 1960s from a blood disorder while still a relative youngster. She possessed no photographs of him, and Simone saw his image for the first time when I forwarded some vintage photographs of Keith with Marianne and I. It transpired that Keith's mother was so distraught with grief at the time that she ordered the destruction of everything, including all images, which might act as a reminder of her loss.

The last time I saw Marianne was in London in the 1960s. It was an amicable time where I showed her around the capital, but we did not stay in touch. The next time we spoke was on 15 August 2017 when she telephoned out of the blue. It was a long, pleasant conversation, but fifty years overdue.

That conversation was our last. 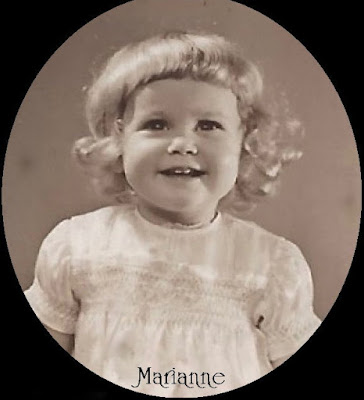 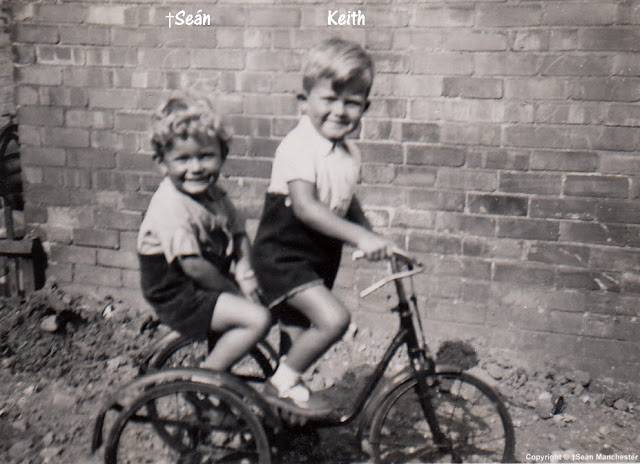 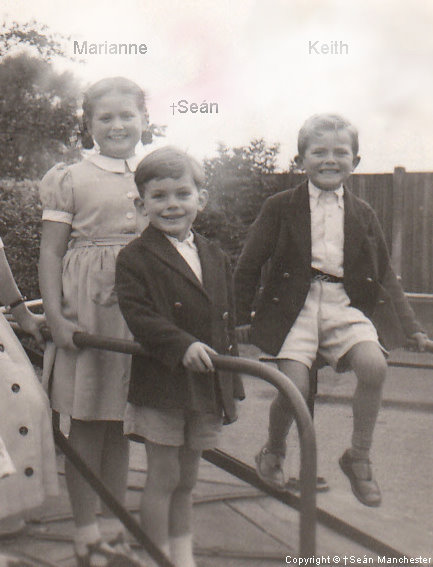 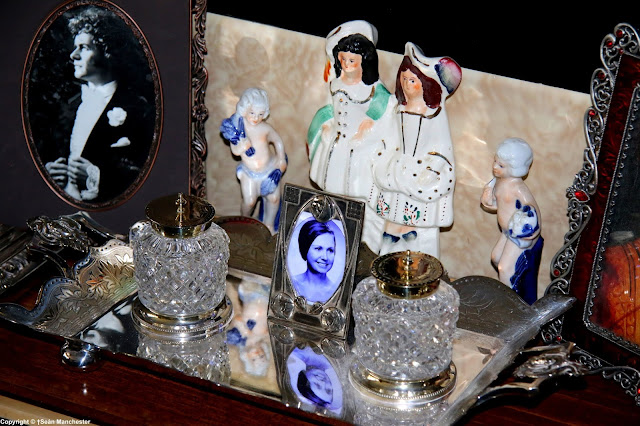 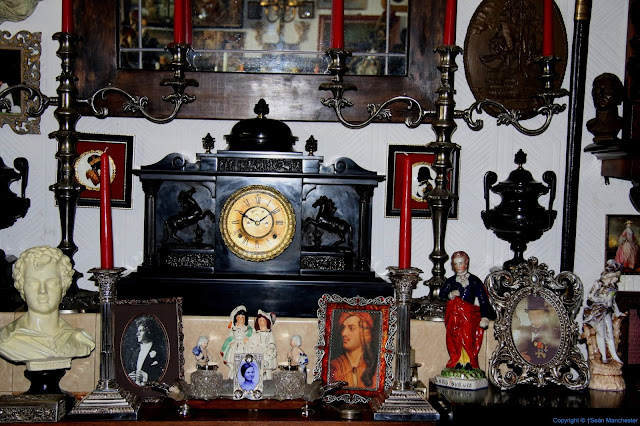