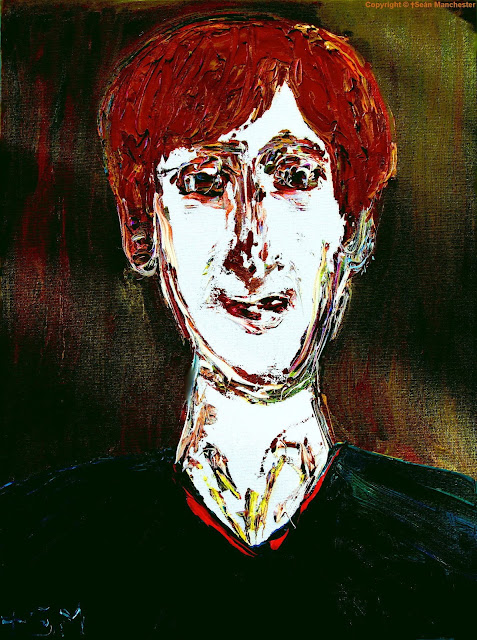 Yoss (also known as Yossel, Jossel and Joss), was a school chum and member of the St Luke's boy's church group I attended, who played lead guitar at my stage debut at a large Saturday night dance held in a hall in North London when I was fifteen. My first ever number on stage as a saxophonist was Rudy's Rock. It brought the house down. Steve Howe (later to become a lead guitarist in his own right in the group Yes) was in the audience. He would mimic some of the mannerisms of Yoss when performing as a world renowned musician in later years. Being a couple of years younger than Yoss and I, he was still learning chords on an inexpensive acoustic guitar, but went on to acquire a solid electric guitar from me. My instrument of choice was and has always remained the saxophone.

I was, therefore, saddened to learn in recent weeks that Yoss is "on his last legs." It prompted me to paint the portrait (above) as I remember him when we were young. When the world was young. 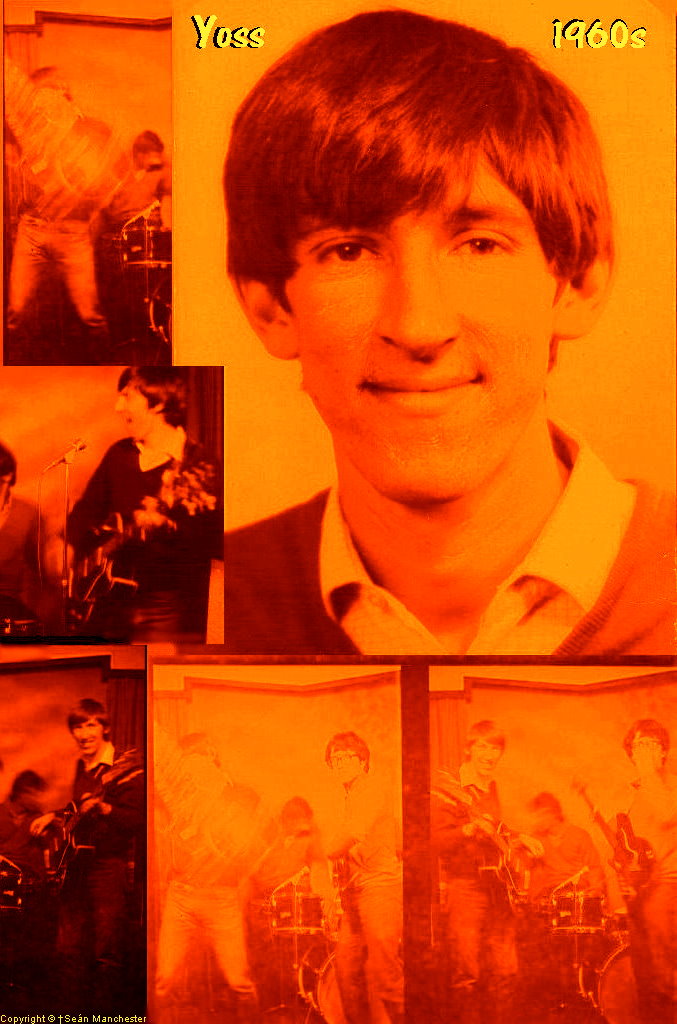 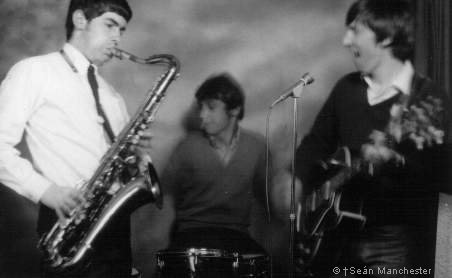