Nursing Queries on the Ward 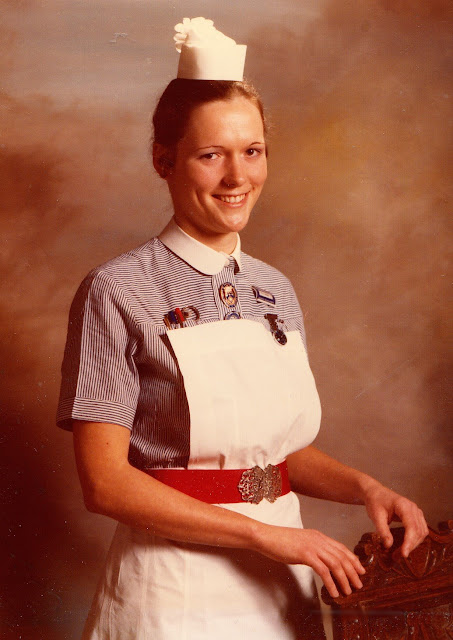 "What do you do, then?" she enquired with interest and bright eyes.

This was in the ward where patients wait until fit enough to escape.

Slightly stunned by her question, I hesitated a bit before murmuring:

"Lots of things, I suppose."

"You sound like a teacher. I'd say you're a teacher," she declared.

She had inadvertently opened a floodgate.

"I suppose I could be described that way, but not formally," I replied.

"What do you mean?" And again: "You sound just like a teacher."

"I teach by example, I suppose, and we all learn from life"

I slipped my very colourful cotton shirt on as I prepared to depart.

Then I volunteered: "I am a musician, an artist of sound in B♭."

Her eyes opened wider. "I can see it now. What do you play?"

"My instruments are the tenor, baritone and bass saxophones."

Her only reply was: "Cool."

"Yes, I can see it now you're in that flowery shirt," she added admiringly.

"Well, I have signed all the forms; so I'll be off." I moved toward the exit.

She cupped her chin in one hand, tilting her head at an angle of 44°.

"What are you really?" she almost whispered, as I moved further away.

"I am a master musician. The entire universe vibrates in the key of B♭.
You will hear it if you listen from within with an open mind and heart.
I am a Maestro, and here but for a moment. Listen to the music I make."

"I will, I will," she chanted from the back of the ward, as I swept into
the distant corridors of ether-laden walls from far off yestercentury.

When I returned to where I dwell, I grabbed by big bass horn in B♭, and
blew it for all I was worth with windows open and a strong wind rising.

I had quite forgotten that earlier I had been lying on an operating table ...